I have collaborated with Copywriter Paul Kennedy and Designed and Published two books over the last couple of years. The 2nd book just printed locally was completed during the current pandemic…The Moonee Ponds Club have survived two of them! 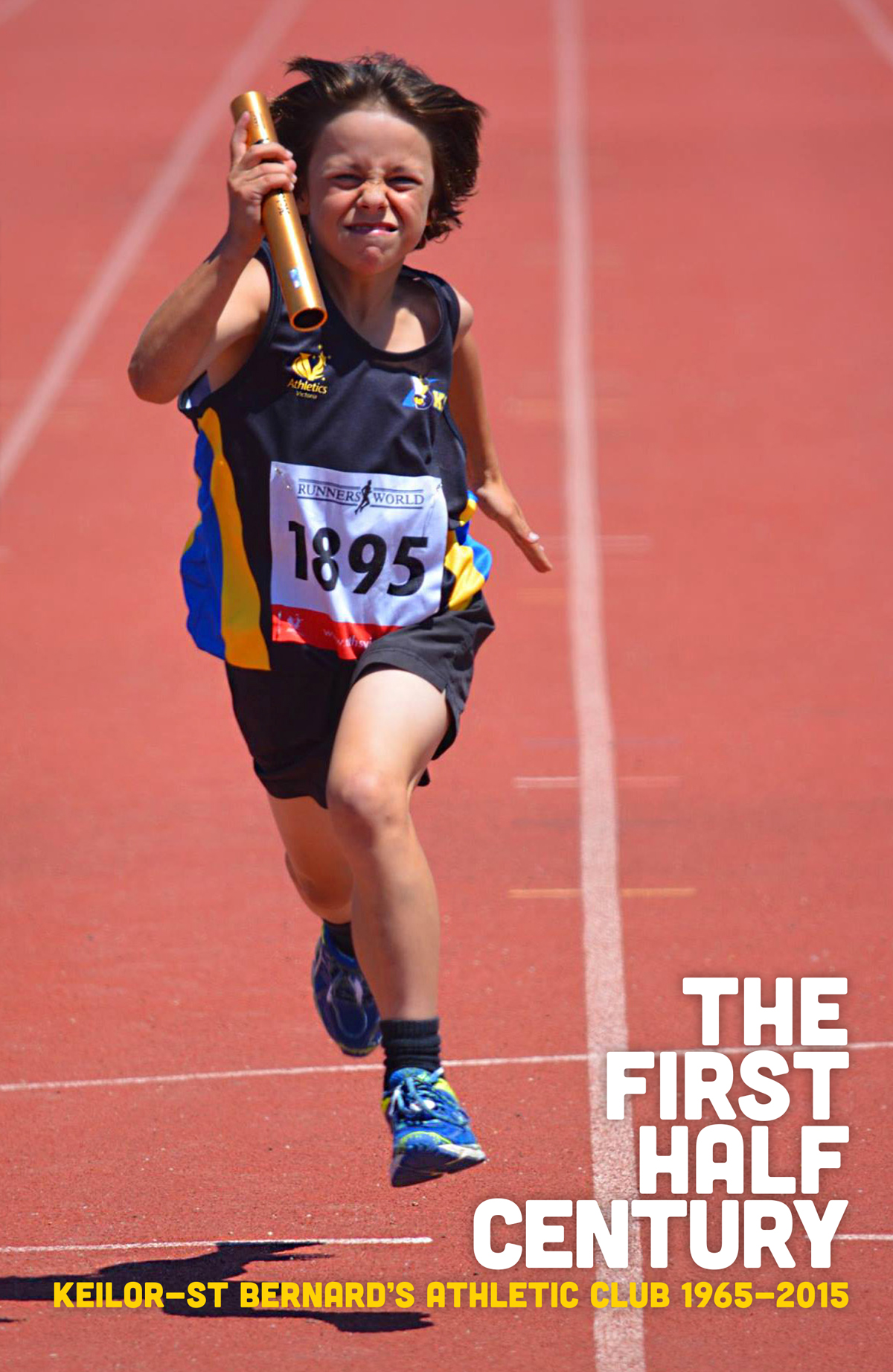 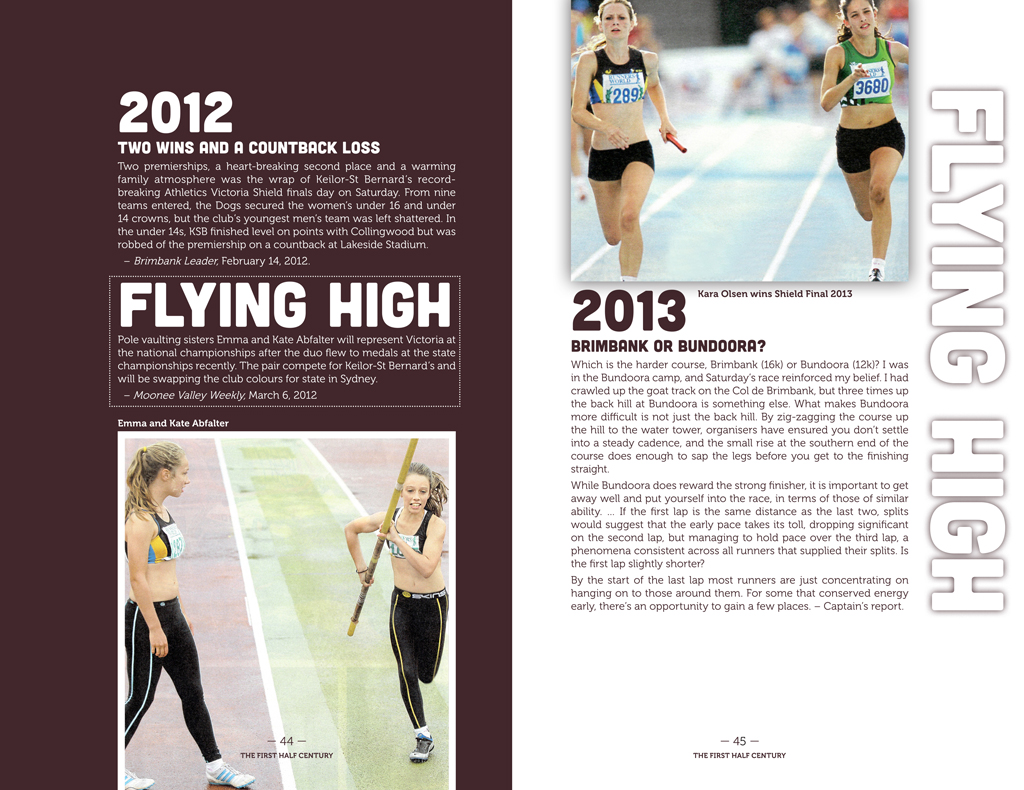 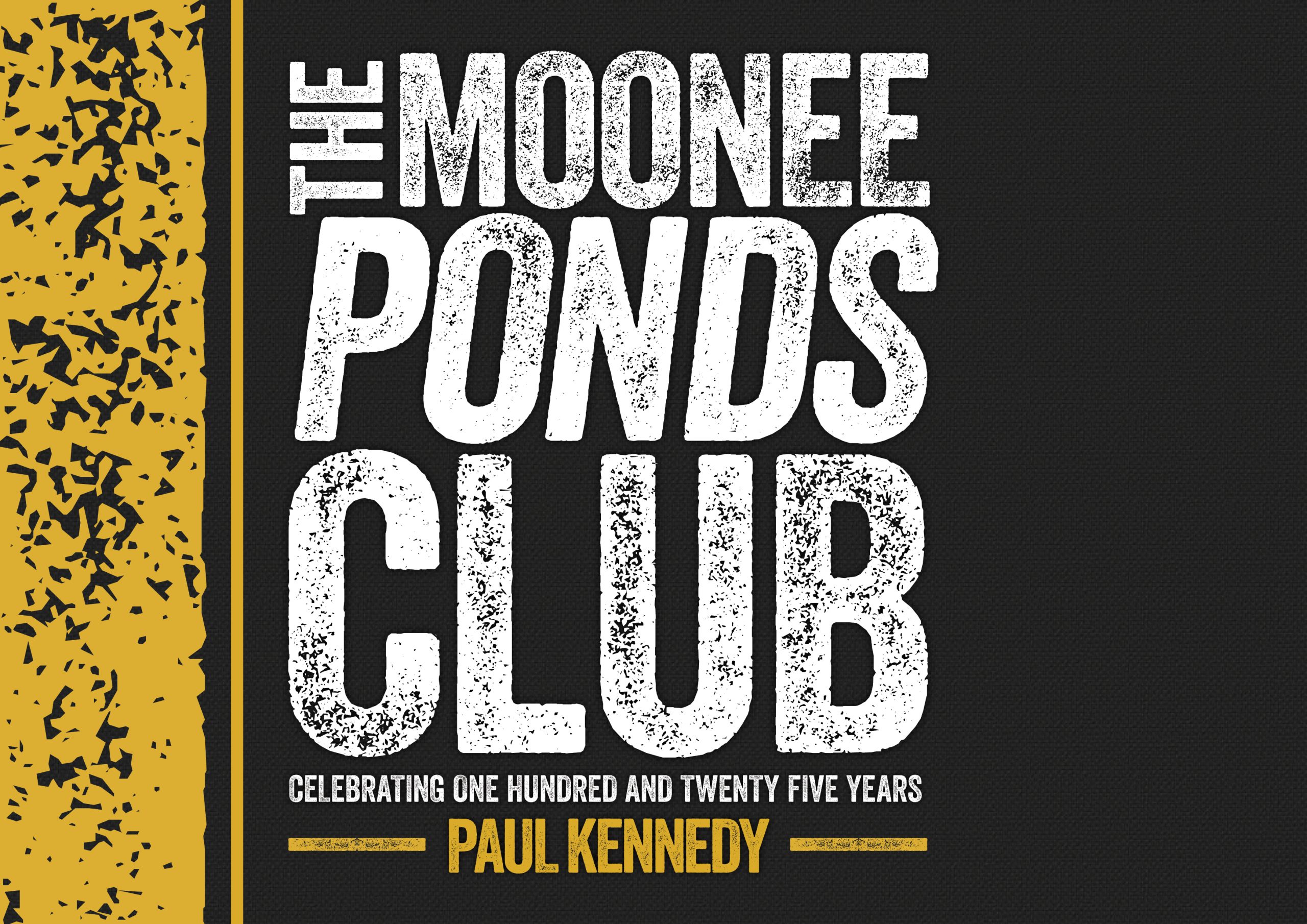 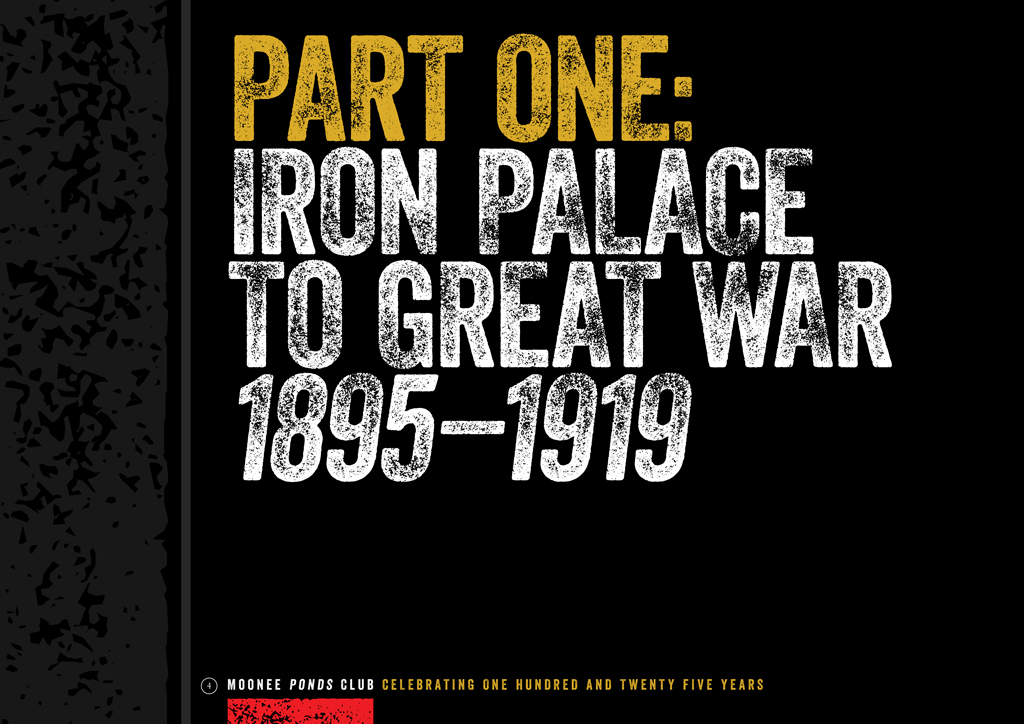 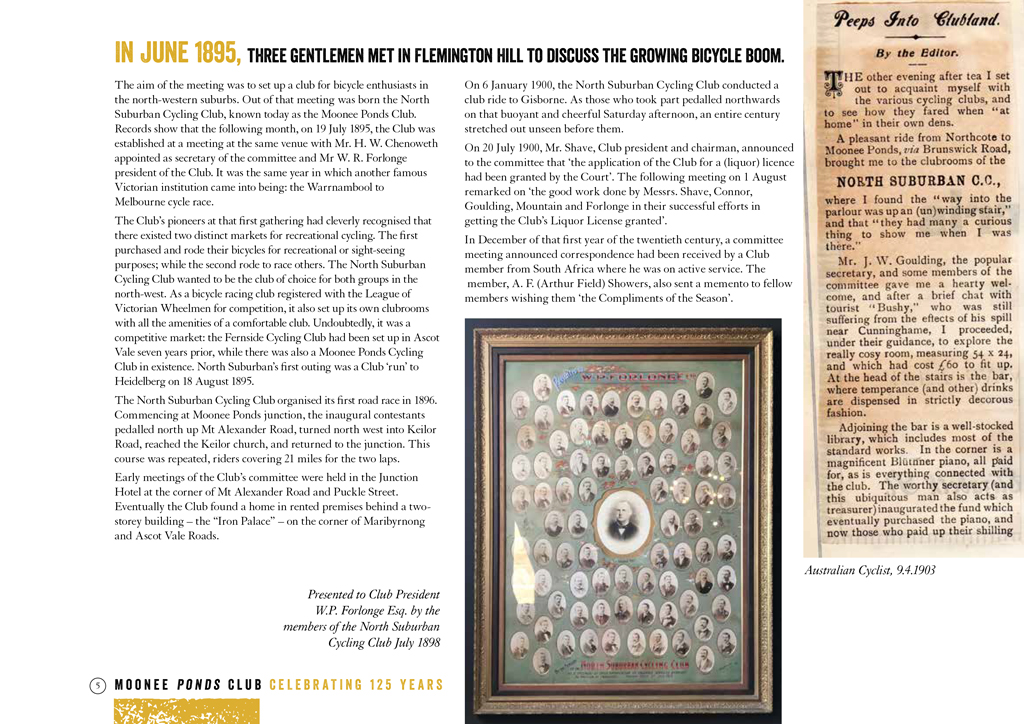 Three centuries, four names, one club. The Moonee Ponds Club began life in 1895 as the North Suburban Cycling Club, with a unique licence which allowed it to operate as a licensed premises. This book traces the Moonee Ponds Club’s evolution through nationhood, two depressions, two pandemics, two world wars, the baby boom era, flower power, countless beer strikes, rock’n roll … and disco.  There is the appearance by the English Test cricket team in the Club, an ex-prime minister’s drunken visit, the TV comedian who refused to leave, the almost-disastrous fishing trips, the legendary billiards and darts tournaments, the phantom Melbourne Cup calls … and the ghosts of the Club’s two founders. While times have changed, some things about the Moonee Ponds Club have held firm, such as its role in the community in which it aided innumerable schools, hospitals, charitable bodies and sports clubs. Then there’s the Club bistro: an evergreen of the Moonee Ponds dining scene, and still one of its best-kept secrets. Paul Kennedy has brought alive the history of the Moonee Ponds Club as it might have been witnessed by a member sitting at the bar. If you’ve got an appetite for history with a smile, this engaging account of the Moonee Ponds Club is for you.